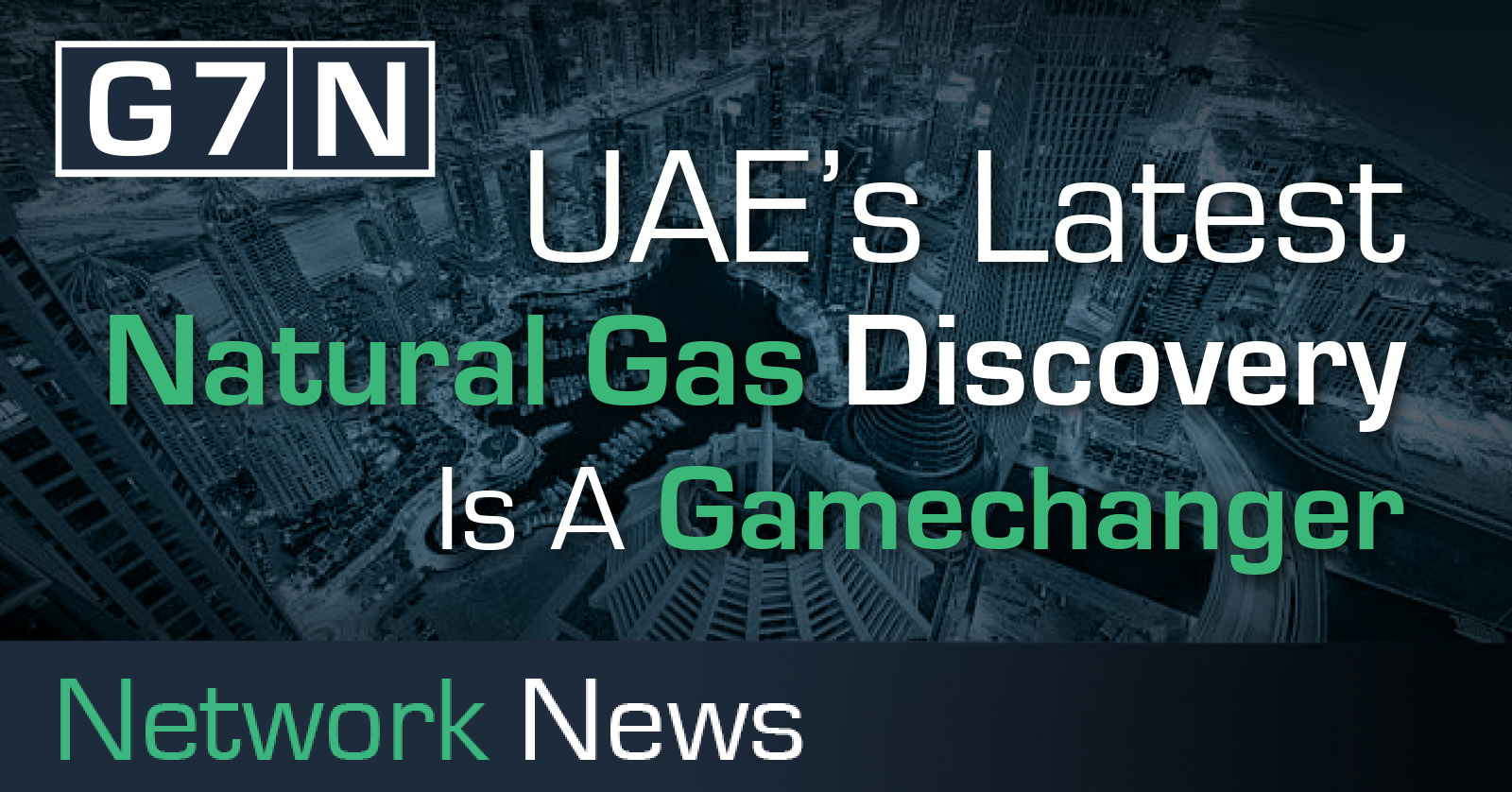 A new gas discovery in the UAE, estimated to be holding about 80 tn cu ft of gas, is shaping up to be one of the worldâ€™s biggest gas finds since the Galkynysh field in Turkmenistan in 2005.

The discovery in Jebel Ali, operated by Abu Dhabi National Oil Company (ADNOC), could have far-reaching ramifications for the country, but while the initial find has generated excitement in the market, Rystad Energy has said that it is too early to make assumptions about the size of the total volumes.

However, even 8 tn cu ft of recoverable resources â€“ one-tenth of the preliminary estimate â€“ would still be enough to enable the UAE to become energy independent by 2030, added Rystad.

At the same time, the UAE is boosting power generation from renewable energy sources and is expected to start generating power from a nuclear reactor this year.

The opportunities on offer in the country will likely be a hot topic of conversation this year for our G7 networks. 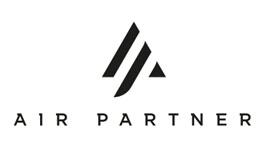 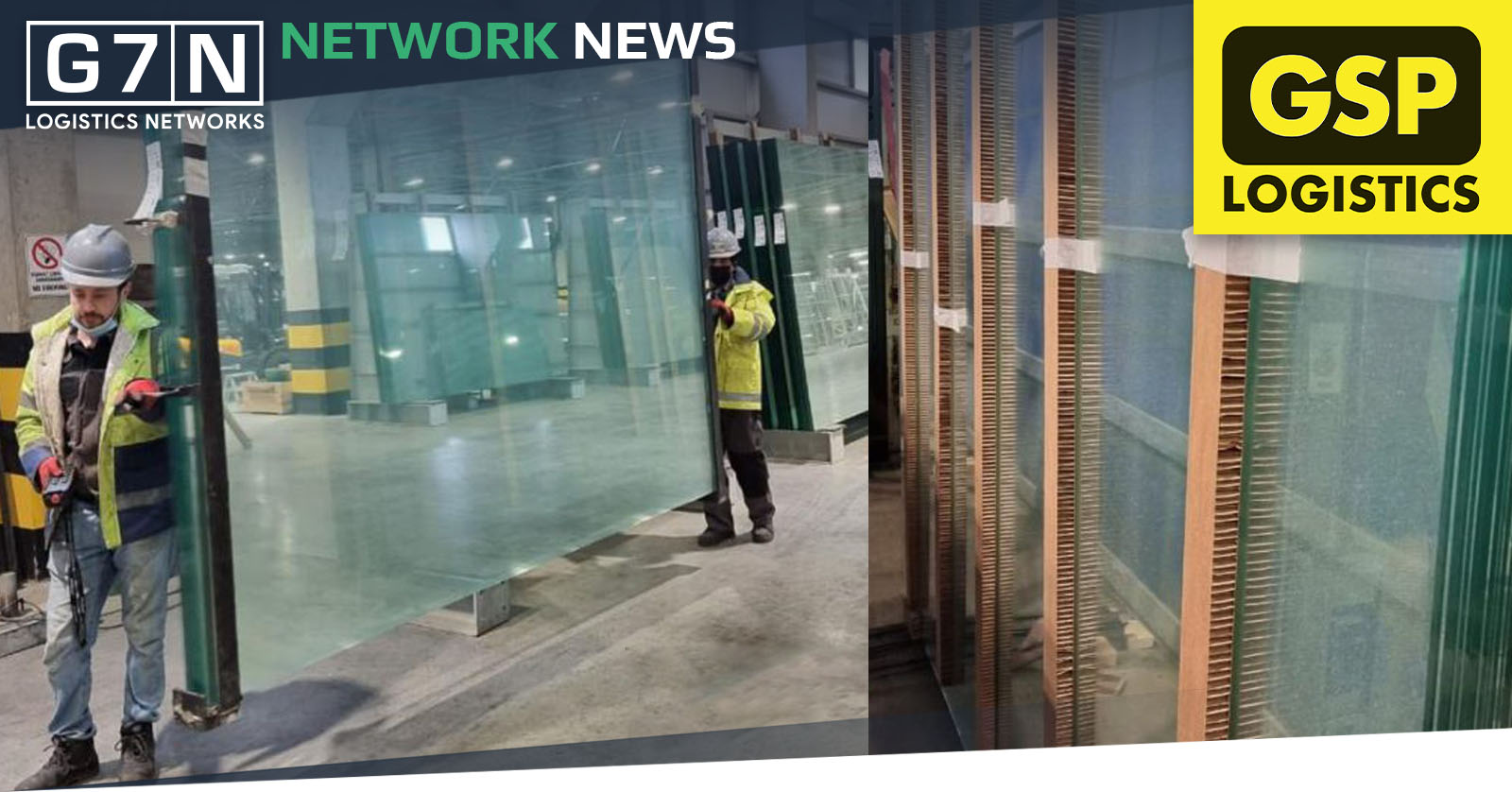 We are happy to share the process of customs clearance/transportation of glass layers exported to Tu... 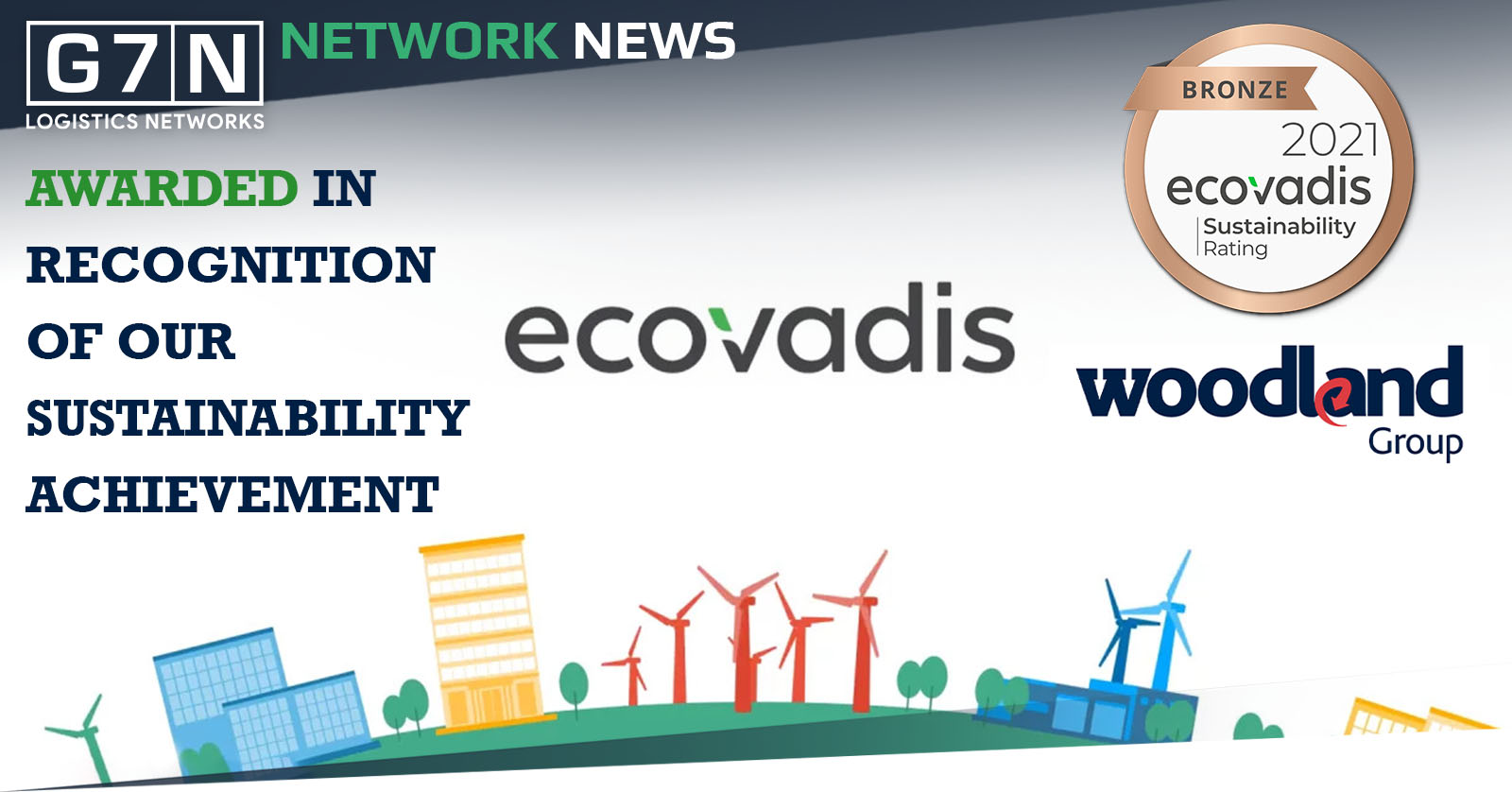 Woodland Group ranks amongst the top 33...

We are proud to announce the news of our G7 Member, Woodland Global. In support of Wo... 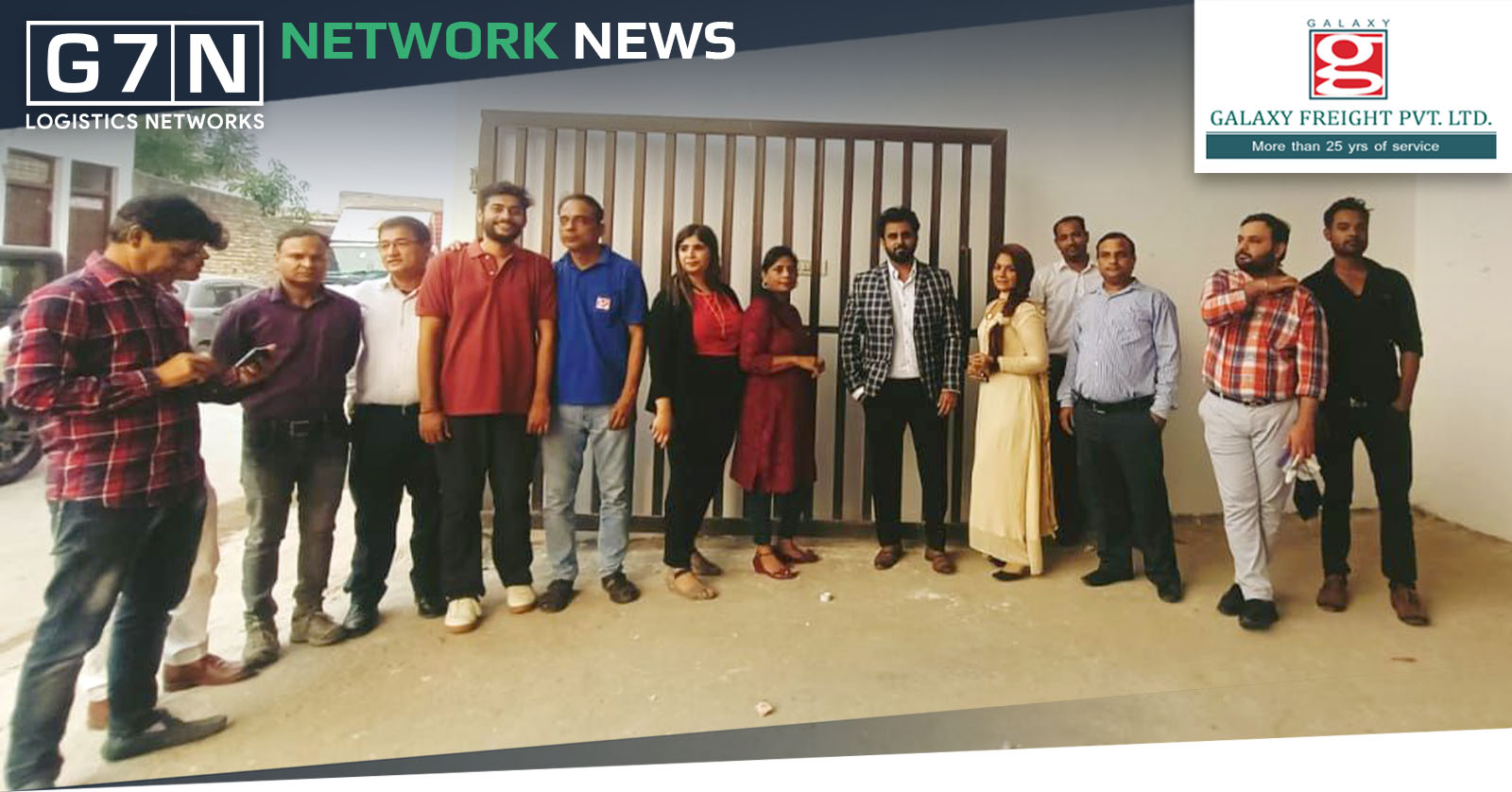 We are extremely happy to announce our G7 Member, Galaxy Freight has opened a ne...

JMLS Transportation of 106 tons press in...

We are glad to announce a recent shipment of our G7 member JMLS. The shipment is a rotative 106 tons...