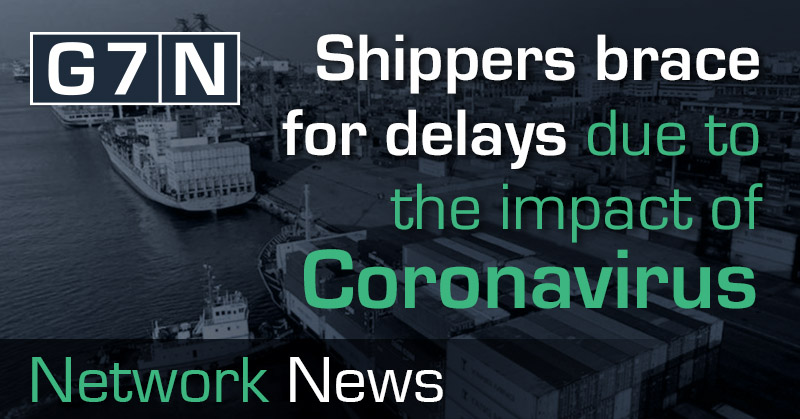 The government has already extended the lunar new year holiday until 2 February, but workers in major cities like Shanghai and Ningbo have been told to stay home until 10 February.

â€œShould this additional week-long shut down be extended nationally, it would be no small thing and would represent a tough-to-recover 2% hit to Chinaâ€™s GDP,â€ according to Freightos.

â€œNormally, ocean freight rates stay elevated and capacity remains tight in the short-term following Chinese New Year, as carriers accommodate both the backlog of shipments that didnâ€™t get moved before the holiday and the new orders placed as the factories come back on line.

â€œShould the shutdown get extended by a week, the backlog would double, pushing freight rates up and lead to delays for many shippers.

â€œLimited trucking capacity could also cause some cancellations,â€ Freightos added. â€œThis backlog could also motivate some time-sensitive importers to shift modes from ocean to air.â€

Alphaliner said:  â€œFurther blank sailings could be announced in anticipation of a slow recovery in cargo volumes.â€

In a notice to customers, APL said there had been no significant impact to vessel schedules so far, and â€œother than Wuhan, all Chinese ports remain open.â€

The shipping industry is working hard to ensure port calls can continue as normal. For example, the International Chamber of Shipping (ICS) said it had advised shipowners to follow World Health Organisation measures to limit the spread of the virus, â€œavoiding the needless closure of any portâ€, added ICS secretary general Guy Platten.

Terminal operator DP World has suspended all non-essential staff travel to China, according to Reuters. The operator has three facilities in mainland China and one in Hong Kong.

Forwarder Norman Global Logistics, which has offices in Hong Kong and across mainland China, warned customers: â€œKindly note that the third-party operations, may be affected. Delays for truckers, port operations and customs authorities could take place.â€

Airlines have begun reducing flights to China, including British Airways, which has suspended all direct flights from the UK, and United Airlines, which will cut some flights from the US due to falling demand.

Hong Kongâ€™s Cathay Pacific said it would be â€œprogressively reducing the capacity of our passenger flights to and from mainland China by 50% or more from 30 January to the end of March.â€ The carrierâ€™s freighters continue to operate as scheduled, it said.

E-commerce sellers are becoming increasingly concerned. According to David Jinks, head of consumer research at ParcelHero, there have been no significant delays in shipments to or from China so far, â€œbut we expect the situation to changeâ€, he told Retail Times.

â€œChina has been forced to act over the concerns of shoppers in its key export markets. China Postâ€™s Express Mail Service announced on Sunday that it would delay shipping orders to disinfect goods.â€ 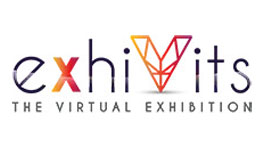 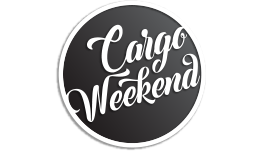 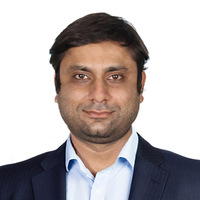 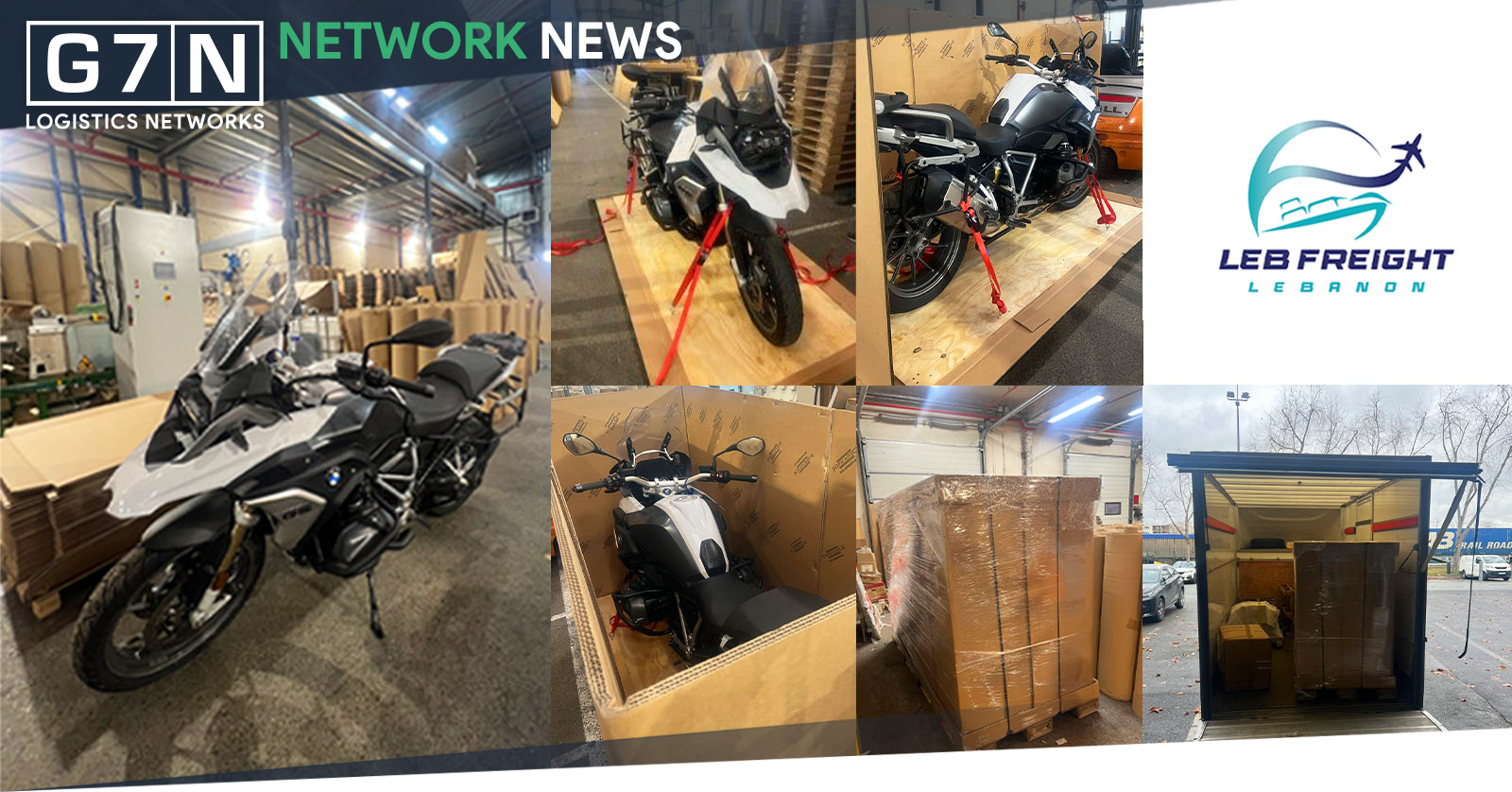 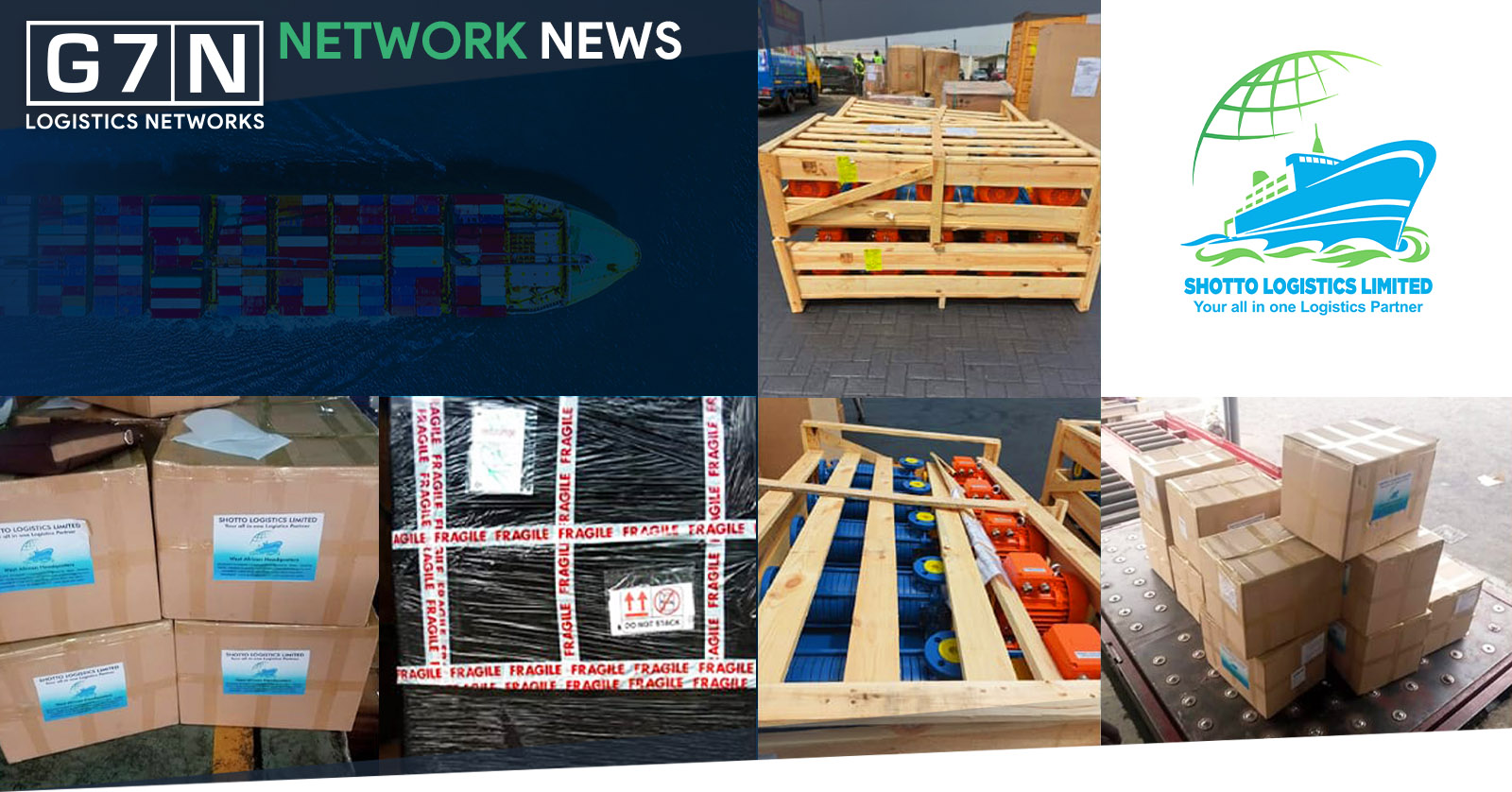 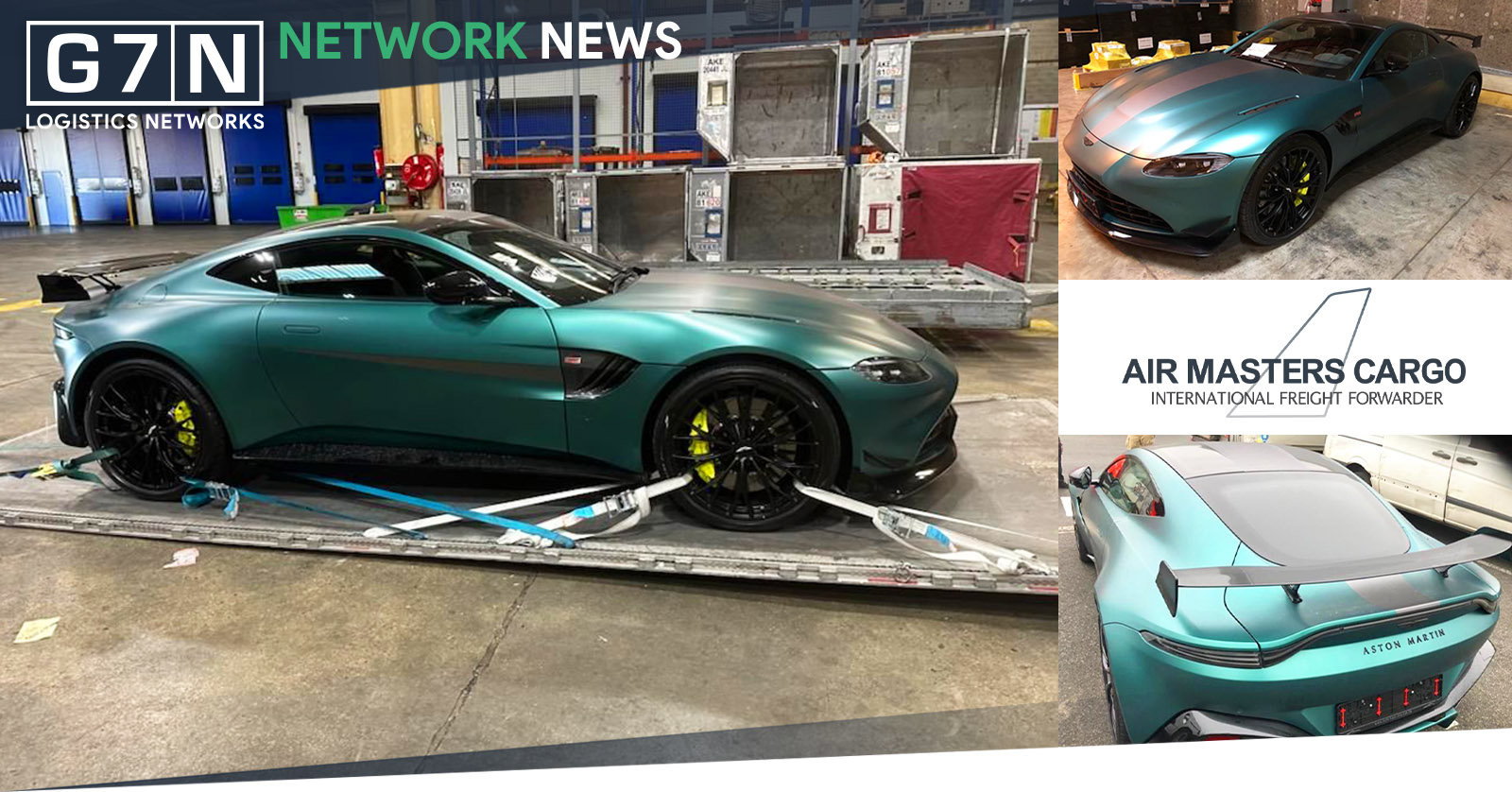 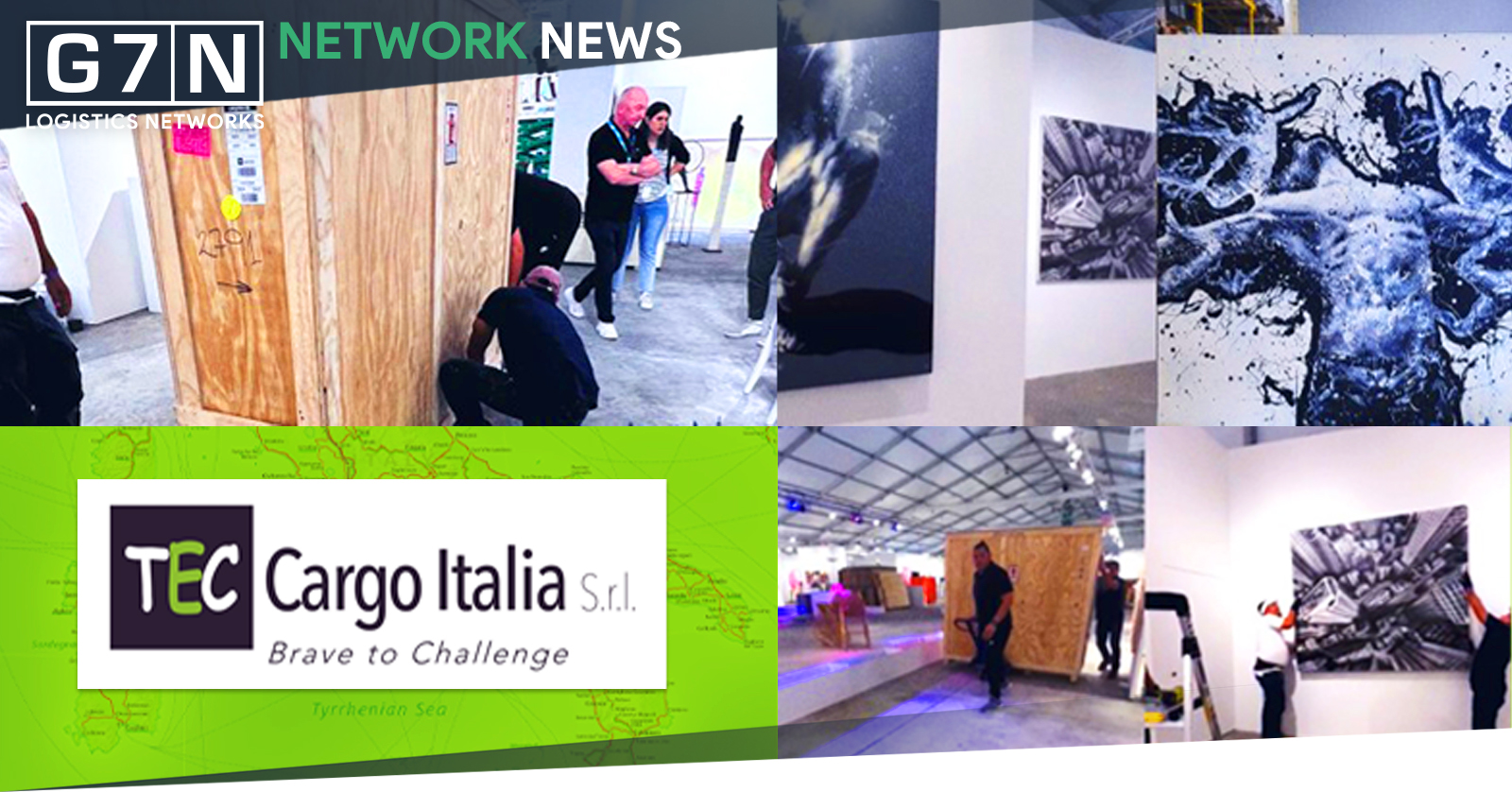